There are four main “tent pole” events when it comes to modern Ufology; Kenneth Arnold, Roswell, Barney and Betty Hill, and the Rendlesham Forest Incident (also known as the UK’s Roswell). While all three of these are truly key defining moments in UFO history, the Rendlesham Forest stands out from the others in one major category. Unlike the three counterparts, Rendlesham was not a singular event. What transpired in the deep woods of Suffolk England in last days of 1980 was truly something straight out of a science fiction novel. This week on The Malliard Report, Jim welcomes a returning guest that has turned his investigating prowess to uncovering the real events that happened over the course of two nights in December; author, investigator, and UFO truth sleuth, Nick Redfern.

Nick Redfern is an active advocate of official government disclosure of UFO information, and has worked to uncover thousands of pages of previously classified Royal Air Force, Air Ministry and Ministry of Defence files on unidentified flying objects (UFOs) dating from the Second World War from the Public Record Office and currently works as a feature writer and contributing editor for Phenomena magazine. Redfern works on the lecture circuit, both in the UK and overseas, and has appeared in internationally syndicated shows discussing the UFO phenomenon. Redfern is a regular on the History Channel programs Monster Quest and UFO Hunters, National Geographic Channel’s Paranormal and the Syfy channel’s Proof Positive, as well as appearing in an episode in the third season of Penn & Teller: Bullshit!, titled “Ghost Busters”. He has also appeared on a variety of television programs in the United Kingdom”

Nick has dedicated an impressive amount of time and effort into the research of what happened on those fateful nights in December as well as forwarding the truth and disclosure movement ever closer to reality. You can purchase Nick’s books through most online retailers or his website nickredfernfortean.blogspot.com. For all things, Malliard make sure to head over to malliard.com where you can do everything from chatting with the Duck Pond every Tuesday night, to landing some great merch. Remember to rate and subscribe through your favorite podcasting app or Youtube. Connect with Jim on all the social media platforms @malliard. 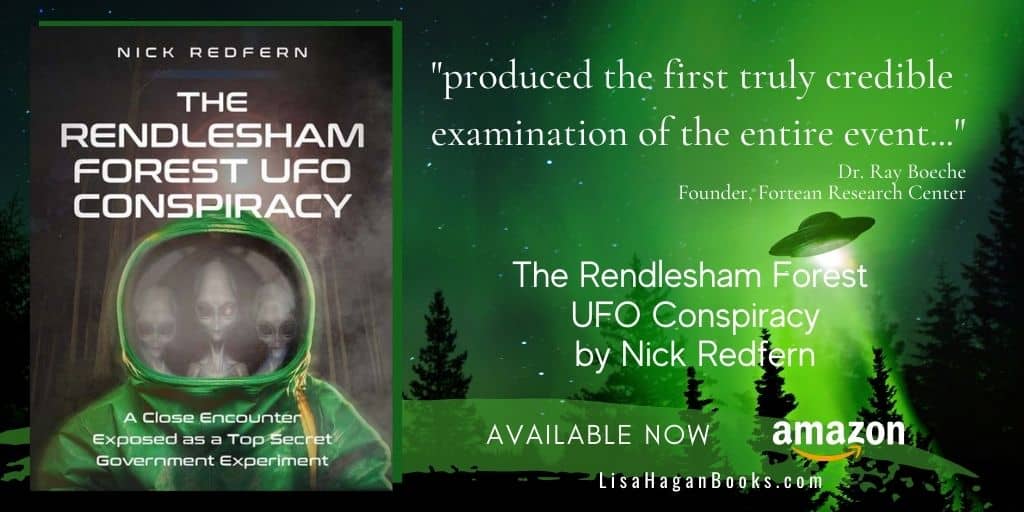